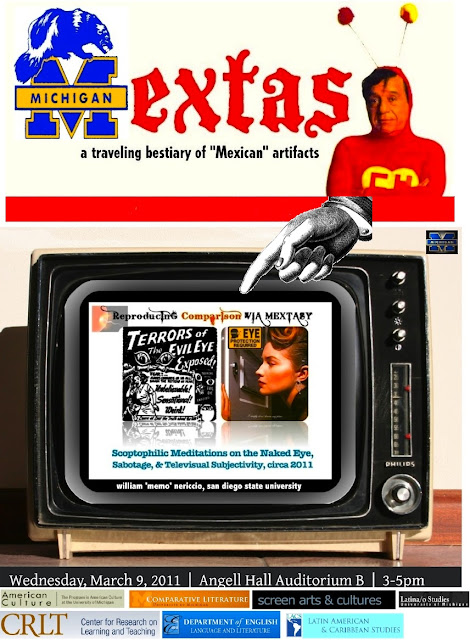 Posted by Memo Nericcio at 10:07 AM No comments:

some info here; more to come... 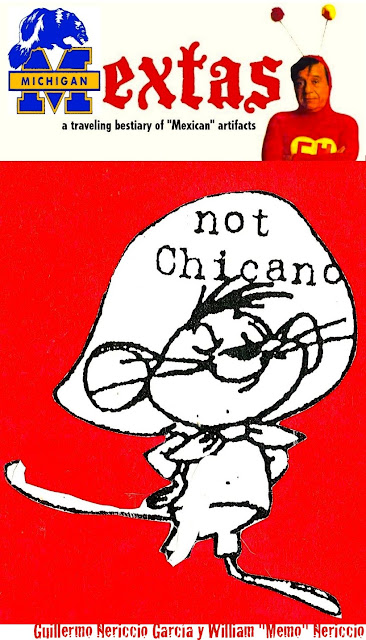 Posted by Memo Nericcio at 4:22 PM No comments:

MEXTASY: REVIEW | A Review of the STC McAllen Mextasy Show by Victoria Reyna

The art gallery reception that I attended was truly one of the best experiences of my life. It was different than what I expected, but in a positive way. I thought that I would feel out of place, but everyone there was there for the same reason I was--a love for art. There was warmth to the place with paintings and sculptures surrounding the room. At the entrance, there were two tables set up with different Mexican foods such as nopales, beans, salsa, pico de gallo, and sweet bread, or pan dulce. Other selections were offered such as pasta and lemonade. 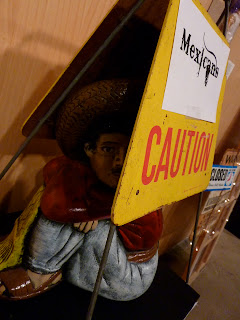 When I first saw the piece of art that I wanted to learn more about, I was extremely curious about it. Why had the artist made something like this? What inspired him? It obviously caught my attention when I saw the legs of a man peeking out from under a sign that read “CAUTION”. However, I became even more interested in it when I turned to look at it from another angle and saw that the man under the sign was Mexican. I knew that the artist was trying to send a message with his art but I wasn’t sure exactly what it was. All I knew was that it had something to do with his feelings about race and that it was a sculpture.

I was nervous about asking William Nericcio, the artist, about his work. I was afraid that he might think I should’ve initially understood what the message of his work was. On the contrary though, he seemed rather pleased that I had asked about that particular piece.

“Oh, that’s my favorite! I love signs!” he started. Mr. Nericcio went on to tell me that he’s always thought signs were “so cool” and had seen the caution sign thrown in the trash somewhere the same week that Jan Brewer won her fight to pass the Arizona immigration law. He expressed how wrong he thought she was, seeing as how America started with immigrants in the first place. He called her “anti-American.” 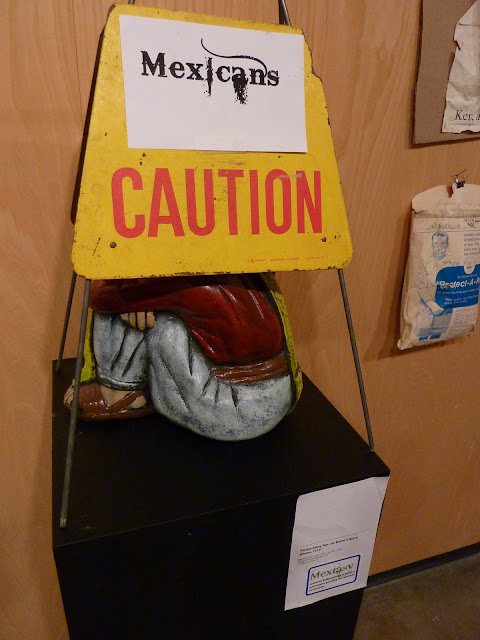 “She’s corruption,” he explained. “I think that this piece looks like something she’d have by her swimming pool! Nosotros, we’re going to have to do something.” Clearly, the artist felt anger and hate while he was constructing this piece. It was his way of taking a stand against the law he believed to be unfair and evil. He made this even more apparent when he announced that his work was a way of telling Jan Brewer to “go to hell.” Now that I know what the piece was really all about, I have a different appreciation for it. It’s not just some random things thrown together. It’s art at its best…with a real purpose and with real feelings and meaning behind it.
I had never attended such an event before, but I definitely enjoyed it. It is something I would like to do again in the future. To be surrounded by people who love and appreciate art like you do is one of the best feelings in the world.
Posted by Memo Nericcio at 3:08 PM No comments: 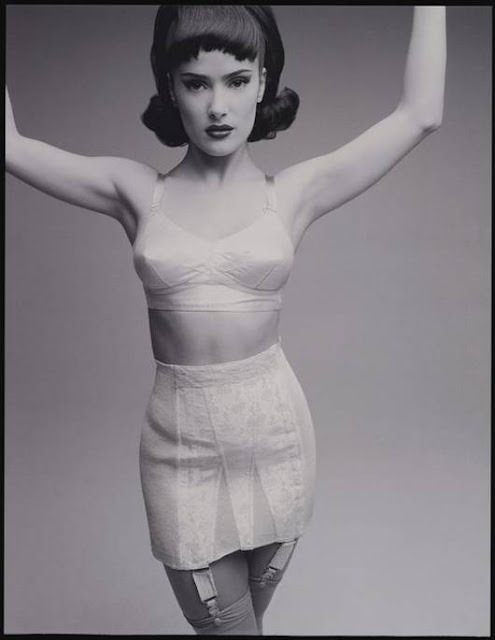 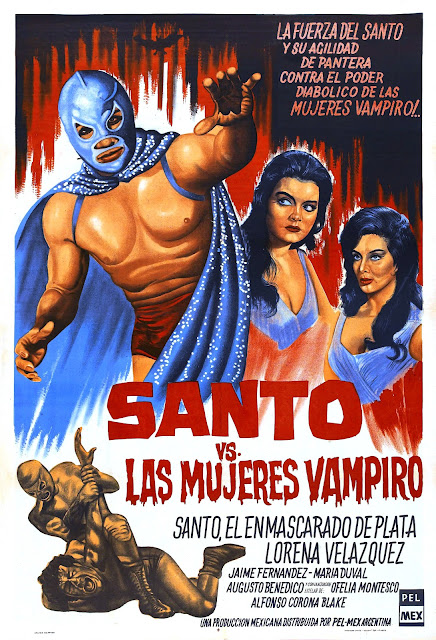 source
Posted by Memo Nericcio at 1:06 PM No comments:

Mextasy! At the University of Michigan! The Second Week of March! 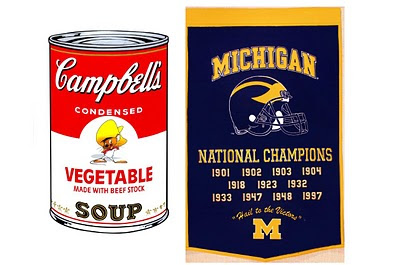 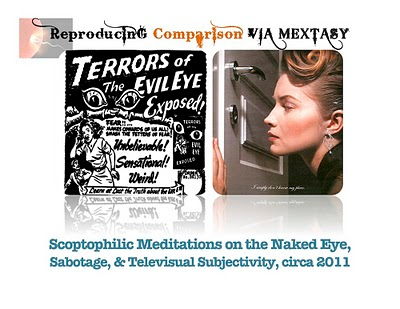 Posted by Memo Nericcio at 6:39 AM No comments: