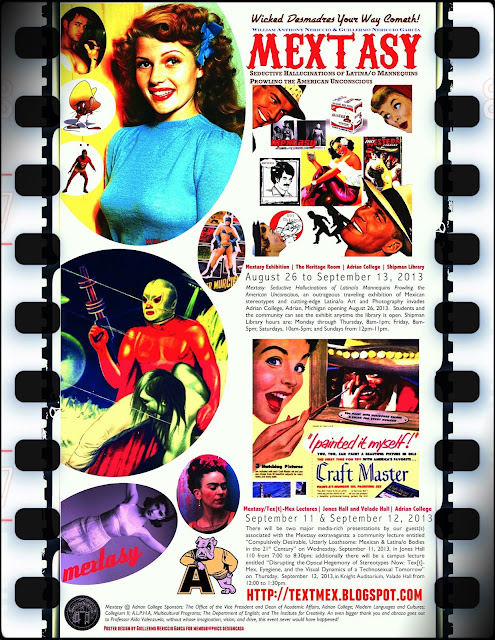 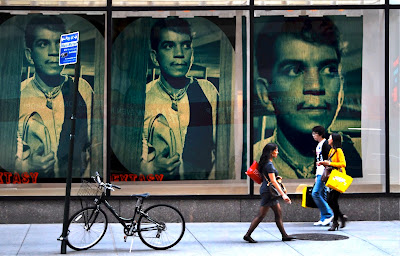 There will be two major media-rich presentations by our guest(s) associated with the Mextasy extravaganza: 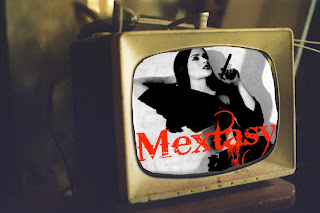 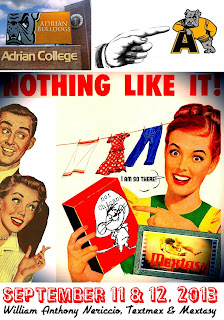 2. There will be a campus lecture entitled “Disrupting the Visual Hegemony of Stereotypes Now: Tex[t]-Mex, Eyegiene, and the Optical Dynamics of a Technosexual Tomorrow” on Thursday, September 12, 2013, in Knight Auditorium, Velade Hall, from 12:00 to 1:30pm. 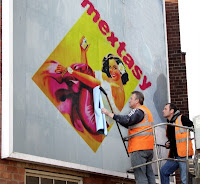 Mextasy @ Adrian College Sponsors: The Office of the Vice President and Dean of Academic Affairs, Adrian College; Modern Languages and Cultures; Collegium II; A.L.P.H.A, Multicultural Programs; The Department of English; and The Institute for Creativity. An even bigger thank you and abrazo goes out to Professor Aïda Valenzuela, without whose imagination, vision, and drive, this event never would have happened! 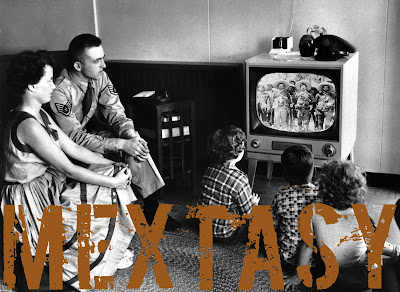 Posted by Memo Nericcio at 9:33 PM No comments: